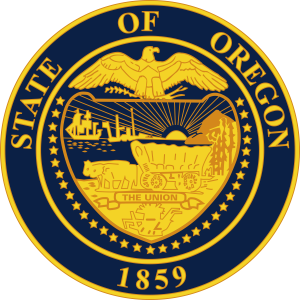 The Regular Division of the Oregon Tax Court just handed down a nexus decision with respect to the collection of an emergency telecommunications tax (E911 Tax).  In Ooma, Inc. v. Department of Revenue, TC 5331 Tax Court, 03/02/2020, the Court concluded that notwithstanding the absence of physical presence in Oregon, a company which provided VOIP services to Oregon customers, was required to collect the E911 Tax. END_OF_DOCUMENT_TOKEN_TO_BE_REPLACED 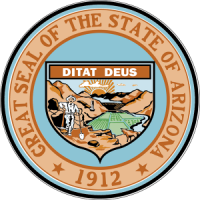 There have been two interesting developments in Arizona as a result of Wayfair. First, the Arizona House of Representatives pushed forward a resolution, H.C.M. 2006, last week to formally ask Congress to enact uniform national legislation to simplify sales tax or similar tax collection by all states and to reduce the burden of tax compliance on remote sellers. In addition, the Arizona Senate pushed forward S.C.M. 1003, requesting Congress to do the same, on February 13. Each bill needs to be sent to the other chamber for final passage. If either bill is passed, the measure would be transmitted to the federal government. Arizona would be the first state requesting federal intervention to ensure sales tax compliance simplicity in all states by passing state legislation.

END_OF_DOCUMENT_TOKEN_TO_BE_REPLACED

Marc Simonetti presents during the “Wayfair – Interactive Panel Discussion on Its Implications and the States’ Reactions” at the COST 2019 Sales Tax Conference & Audit Session.

The Supreme Court in South Dakota v. Wayfair, Inc. overruled the “physical presence” requirement as “unsound and incorrect” and ruled that “substantial nexus” is satisfied when an out-of-state seller has sufficient “economic and virtual contacts” with the state. The prior Supreme Court precedent in National Bellas Hess, Inc. v. Department of Revenue of Illinois and Quill Corp. v. North Dakota required out-of-state sellers to collect and remit sales/use tax on retail sales of certain tangible personal property and services only if the seller had “physical presence” with the state.