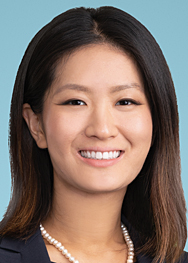 This article was originally published by Tax Notes State.

The Pennsylvania Commonwealth Court released its decision in the much-anticipated Synthes USA HQ Inc. v. Commonwealth case July 24. The case addressed the proper interpretation of Pennsylvania’s sales factor sourcing statute in effect for tax years before 2014, which sourced service receipts to the location where the “income-producing activity” occurred. The commonwealth court deferred to the Pennsylvania Department of Revenue’s interpretation, which construed income-producing activities to occur where the service provider’s customer receives the benefit of the services (benefits-received sourcing method).

END_OF_DOCUMENT_TOKEN_TO_BE_REPLACED 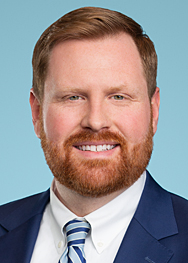 END_OF_DOCUMENT_TOKEN_TO_BE_REPLACED

The growing tension between government promises of transparency and taxpayers’ right to confidentiality is likely to continue in 2019. Although the spirit of government transparency to enhance public access is well-meaning, this lofty goal often conflicts with taxpayer confidentiality and the associated expectation of privacy. Striking the appropriate balance between these two often conflicting positions can prove difficult, as highlighted by two recent developments, namely, the Pennsylvania Board of Finance and Revenue’s push to record and publish hearings on its website and the California Office of Tax Appeals’ attempts to address concerns regarding closed hearings and sealed records.