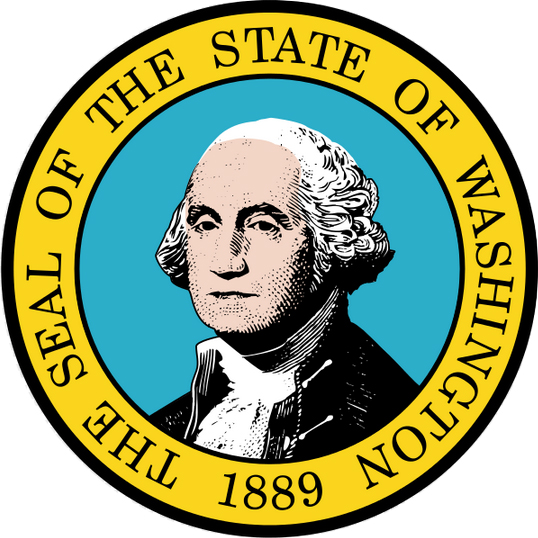 The Bankers Associations asserted that the law violated the state’s constitutional requirement to introduce a bill at least 10 days prior to the adjournment of a legislative session. The tax increase was initially introduced as a “Title Only” bill six weeks prior to the close of the legislative session. However, the Washington legislature did not introduce the full text of the bill until the last 48 hours of the legislative session, during which period the legislature fast-tracked and enacted the measure. The state moved to dismiss the complaint, asserting the “enrolled bill doctrine” (also referred to as the “conclusive presumption rule”) which operates to prevent any evidence other than the final enrolled bill itself from being produced to show constitutional violations occurring during the enactment process. Specifically, the state asserted that resolution of the plaintiff’s complaint would require the trial court to examine the legislature’s internal procedures (i.e., look behind the enrolled bill to determine if the bill introduction date and legislative session adjournment date are at least 10 days apart because neither date is reflected on the face of the bill). The state asserted that the doctrine precludes judicial review of the B&O Tax measure unless it presents an issue of great public concern. Arguing in favor of its application, the state asserted that the doctrine promotes separation of powers and finality with respect to the validity of statutes. The Bankers Associations correctly recognized the potential dangers posed by the doctrine and the state’s attempt to circumvent legislative transparency and have pushed back. The plaintiffs argued that application of the doctrine would grant the legislature unchecked authority to enact laws that could directly violate the state constitution and U.S. Constitution and requires taxpayers to rely on laws that they have no guarantee were enacted properly.

On February 13, 2020, the court partially granted the state’s motion to dismiss finding that the enrolled bill doctrine prohibited the court from looking into the legislative procedures preceding the enactment of a statute that is “properly signed and appears fair on its face.” By dismissing the Bankers Associations’ state constitutional violation cause of action and upholding the enrolled bill doctrine, the court appears to sanction the continued use of “Title Only” bills, which circumvent legislative transparency and permits the legislature to enact laws with serious constitutional infirmities with little to no judicial oversight.

This is one of a number of challenges to proposed changes in Washington’s tax regime, which we continue to monitor.