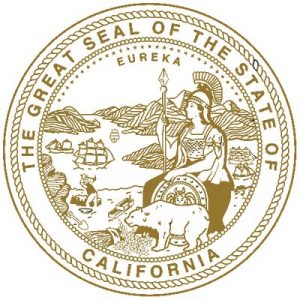 The California Office of Tax Appeals (OTA)—in a 3-0 pending precedential opinion granting the Appeal of Jali, LLC—has rejected the Franchise Tax Board’s (FTB) 0.2 percent ownership threshold as the new bright-line standard for determining whether an out-of-state LLC member is actively “doing business” (and thereby required to file and pay tax) in California. The FTB relied upon Swart Enterprises, Inc. v. Franchise Tax Bd. (2017) 7 Cal.App.5th 497 (Swart) to deem Jali as actively doing business in California because its membership interest in an in-state LLC ranged between 1.12 to 4.75 percent, which “was well beyond the 0.2% Swart limit.” However, the OTA determined the FTB misconstrued Swart and found Swart was “squarely grounded on the relationship between the out-of-state member and the in-state LLC” and not simply based on ownership percentage. The OTA then evaluated Jali’s facts and found no evidence it had “any ability or authority, directly or indirectly, to influence or participate in the management or operation” of the LLC that conducted business in California.

Accordingly, the OTA found Jali was not doing business in California and therefore not subject to California tax. The OTA previously granted a similar appeal in the Matter of the Appeal of Satview Broadband, Ltd., OTA Case No. 18010756 (Sept. 25, 2018), which was released as “nonprecedential” and previously covered in Pillsbury’s Legal Alert. Taxpayers affected by this decision may want to consider filing a refund claim or raising an offset position. In the Matter of the  Appeal of Jali, LLC, OTA Case No. 18073414 (July 8, 2019).