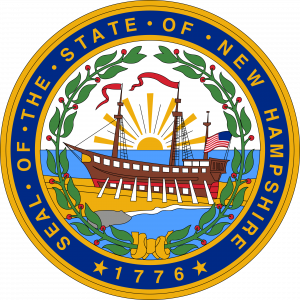 In this burgeoning era of creative and aggressive tax collecting efforts by localities, the New Hampshire Supreme Court has unanimously struck down a state statute from permitting localities to profit from sales of properties acquired by tax deed after the passage of three years.  The Court held the state statute unconstitutional under the state constitution’s taking clause, which prohibits localities from taking property without just compensation.

The taxpayer in question was an individual who, upon notice that his home was to be sold as a result of unpaid property taxes, offered to pay back taxes and interest but requested a waiver of resulting penalties due to ongoing medical problems. The town council rejected the offer, sold the property for more than three times the total amount owed to the town in back taxes, interest, costs and penalties, and then retained not only the monies owed but also the excess profits received from the sale.

To remedy the constitutional violation, the Court held the locality must pay the taxpayer the excess proceeds of the sale after the amounts owed to the locality.

The opinion is here.