On May 25, the U.S. Solicitor General filed its highly anticipated brief in New Hampshire v. Massachusetts 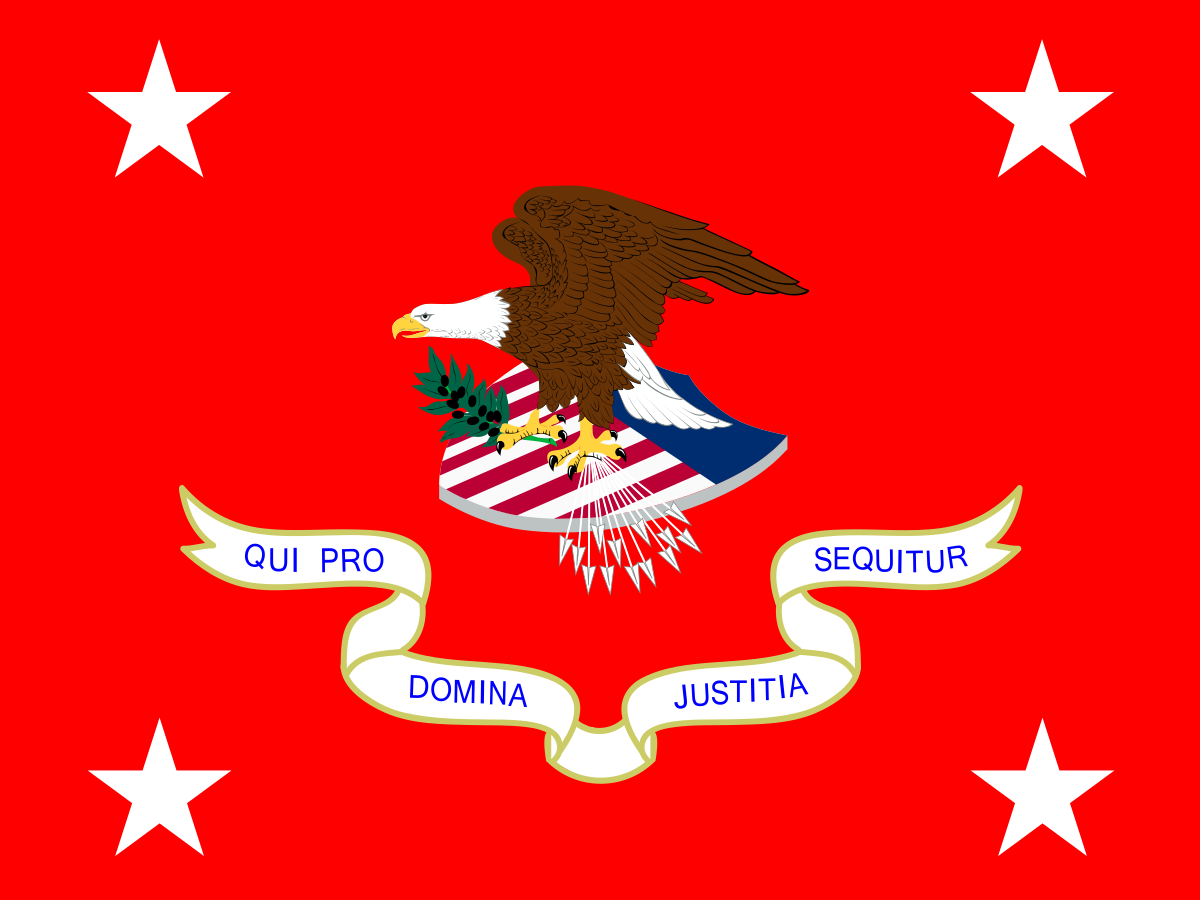 and recommended that the Court decline jurisdiction over the case.  Although the ultimate decision is yet to be issued, the U.S. Supreme Court generally follows the Solicitor General’s recommendations after, as here, the Court requests the U.S. government’s input.

The litigation results from New Hampshire’s challenge to a Massachusetts temporary tax sourcing rule (“the rule”).  The rule requires certain nonresident employees of Massachusetts employers to treat income from services performed in another state during the pandemic as if the services were performed in Massachusetts.  New Hampshire invoked the U.S. Supreme Court’s original jurisdiction over disputes between two states and alleged that the rule is unconstitutional under the Commerce and Due Process Clauses.  New Hampshire asserted that the rule fails all four prongs of the Complete Auto test because it: (1) does not apply to an activity with Massachusetts nexus; (2) fails to fairly apportion the nonresident’s income; (3) discriminates against interstate commerce; and (4) is not fairly related to Massachusetts government services.

The Solicitor General recommended that the U.S. Supreme Court decline to exercise original jurisdiction over disputes between states.  The Solicitor General argued that the case did not warrant the Court’s original jurisdiction because: (1) New Hampshire itself does not suffer a “serious and direct” injury; and (2) New Hampshire residents can adequately litigate the issues in Massachusetts tax forums.